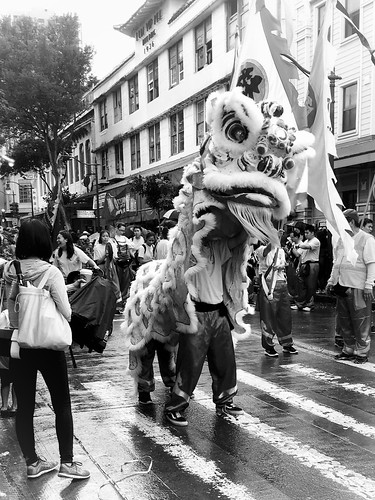 But it also means that January is almost at an end, and February begins and I still haven’t yet started my Now What months for NaNoWriMo. So I’m going to be switching gears for a little while. Instead of focusing on writing for the next month, I’m going to be concentrating instead on revising. I going to try to keep putting out Weekly Writings, it just that they’ll be smaller bits or there will be longer times between them.

Now that I’m focusing on revising I’m also switching gears on stories. So for a little bit, Hunter’s Crossing in being put on the side and I’m concentrating on what I was working on in November, which was another Stained series book. So for now, I’m concentrating on that. I’ve also decided to put Broken up on the website, the first draft that I did for NaNoWriMo 2015 and the second in the Stained series. If you’re interested, you can take a look at it on the Broken Webpage.

For now, that’s about it, so have a Happy Lunar New Year!

For those of you who enjoy free reads and stories filled with vampires, shape shifters and magical creatures galore, welcome!